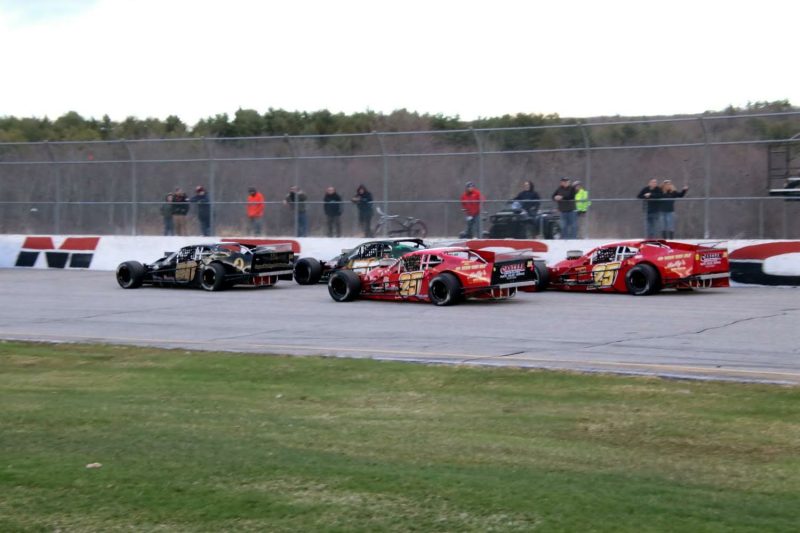 Barre, VT and Naples, ME — Officials from the American-Canadian Tour (ACT) and Pro All Stars Series (PASS) announced today that they have renewed their partnership with the Boston Beer Company for a third consecutive year at Connecticut’s Thompson Speedway. Boston Beer, through its popular Twisted Tea brand, will serve as the headline sponsor for a pair of Wednesday Night Specials slated for June 15th and […]