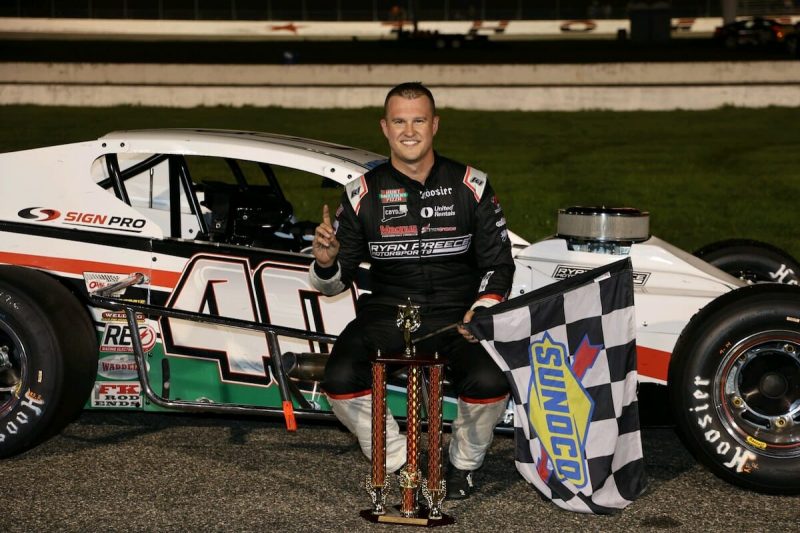 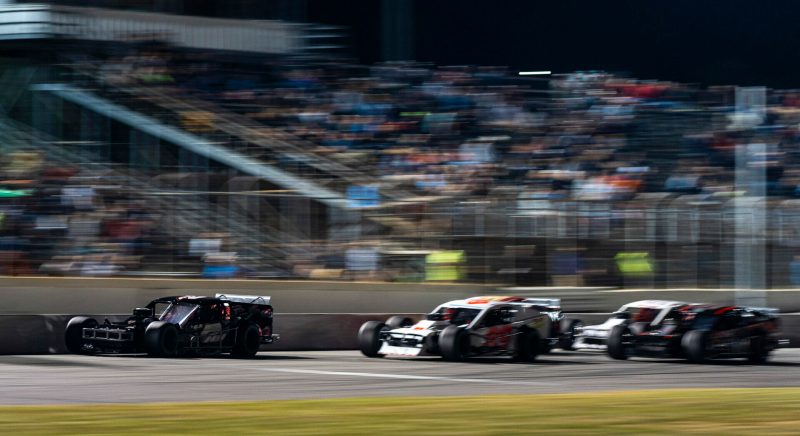 Story By Souza Media Barre, VT and Naples, ME ­— For the final time on a Wednesday night in 2022, Thompson Speedway Motorsports Park will roar back to life tomorrow, September 14. The .625-mile oval will play host to another round of action for the Outlaw Open Modified Series in the Tripoint Showdown 75, worth […] 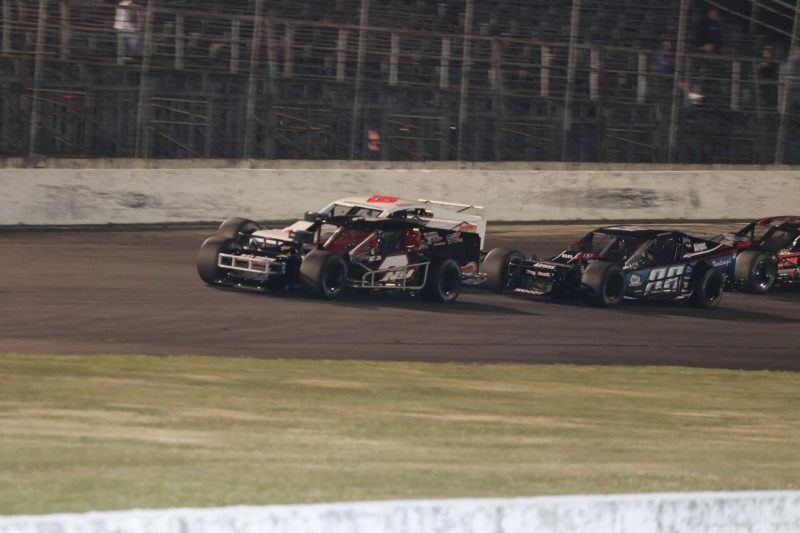 Barre, VT and Naples, ME ­— Connecticut’s Thompson Speedway roars back to life on Wednesday, September 14th with the $5,000-to-win Tripoint Showdown 75 for the Thompson Outlaw Open Modified Series plus championship action for the ACT-type Late Models, SK Lite Modifieds, Mini Stocks and special double 20-lap features for the Limited Sportsman. Sunoco Modifieds will […] 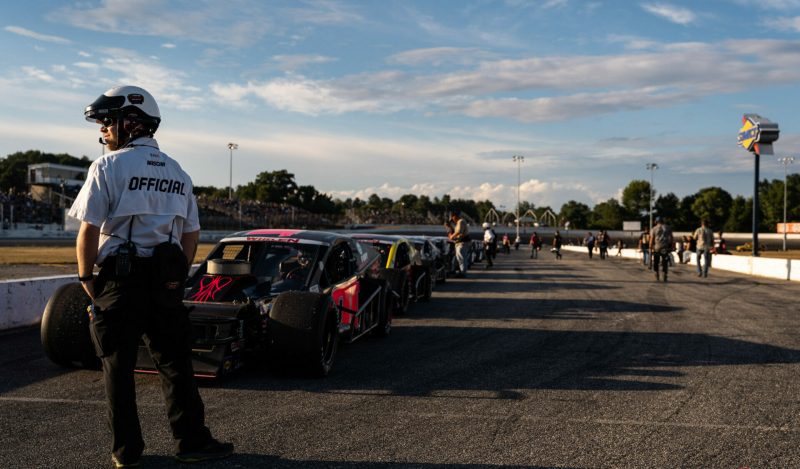 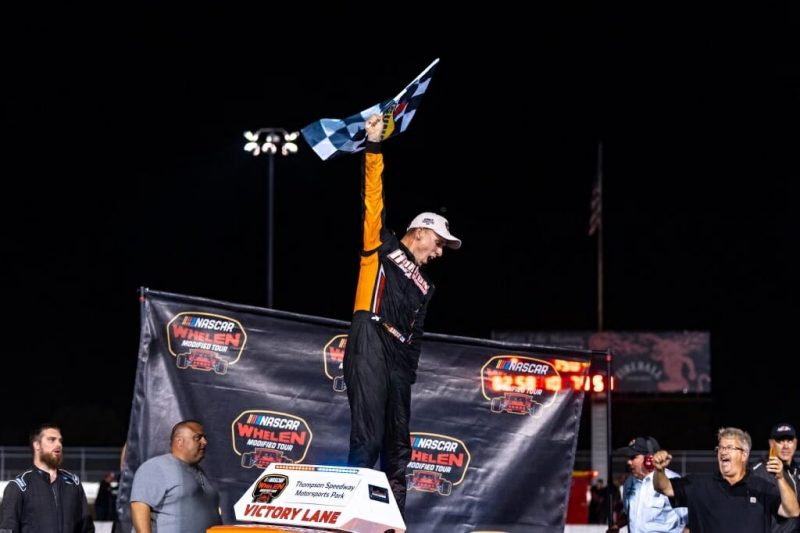 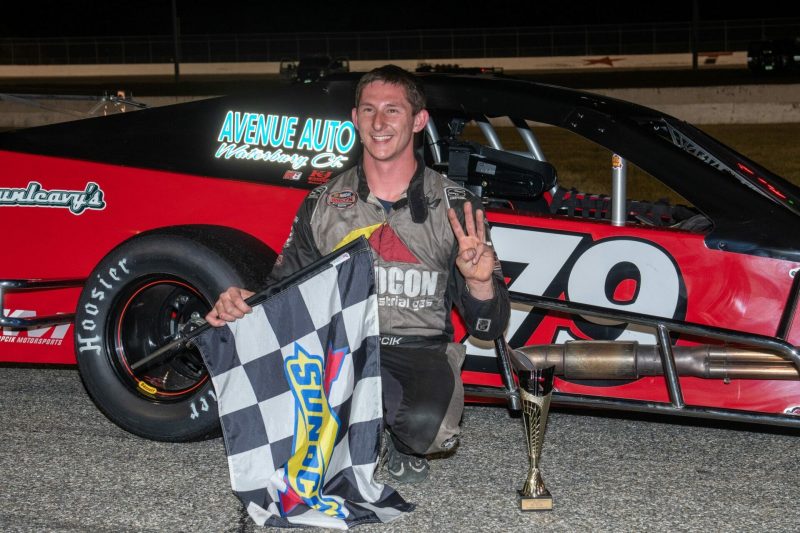 Thompson, CT ­— The sights and sounds of Thompson Speedway reopened on Twisted Tea Tuesday last night in the heart of Northeast Connecticut. Four divisions made up the extra money, extra distance program with a spectacular fireworks presentation rounding out the show. In the end, four ultra-fast and competitive individuals stood victorious in O’Reilly Auto […] 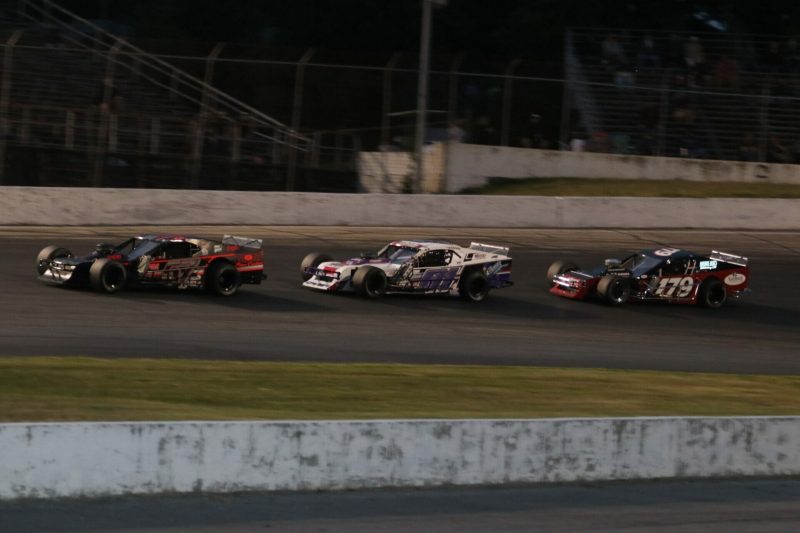 Barre, VT and Naples, ME ­— Officials from the American-Canadian Tour (ACT) and Pro All Stars Series (PASS) have announced the full schedule of events for the epic Thompson Speedway mid-week Doubleheader on Tuesday, August 16th and Wednesday August 17th. Twisted Tea Tuesday will feature twin-50 lap special events for the Sunoco Modifieds and a Street […] 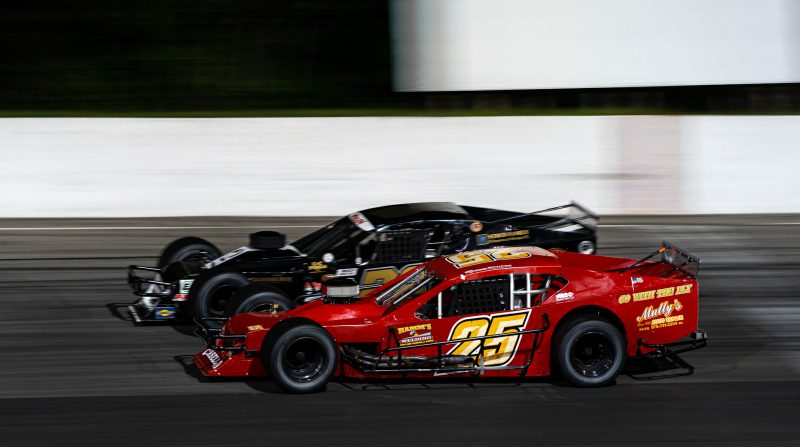 Barre, VT and Naples, ME ­— Officials from the American-Canadian Tour (ACT) and Pro All Stars Series (PASS) announced today that with many Tour-type Modified Teams being committed to the NASCAR Whelen Modified Tour event at New Hampshire Motor Speedway on Friday and Saturday, officials felt it best to postpone the Twisted Tea Midsummer 75 event […]

Barre, VT and Naples, ME — Officials from The American-Canadian Tour (ACT) and Pro All Stars Series (PASS) announced today that they have renewed their partnership with Anheuser-Busch for the 2022 season at Connecticut’s Thompson Speedway. Anheuser-Busch, through its world-famous Budweiser brand, will serve as the presenting sponsor for the 60th annual Sunoco World Series […] 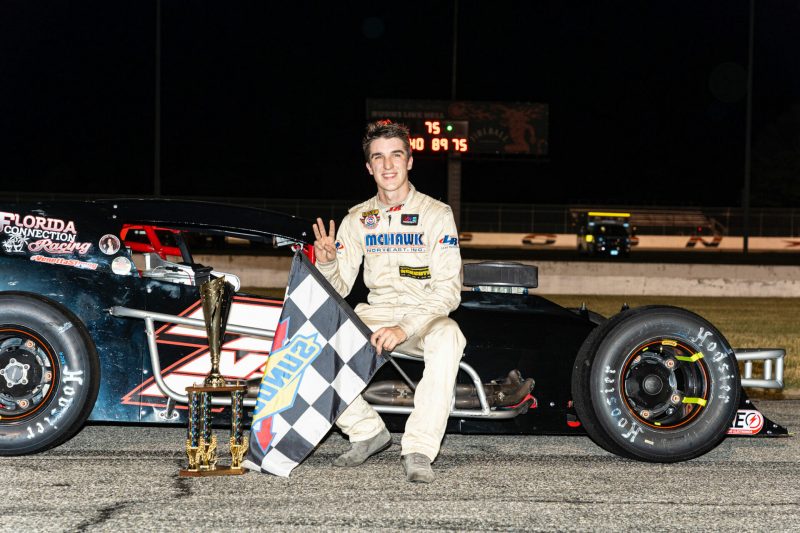