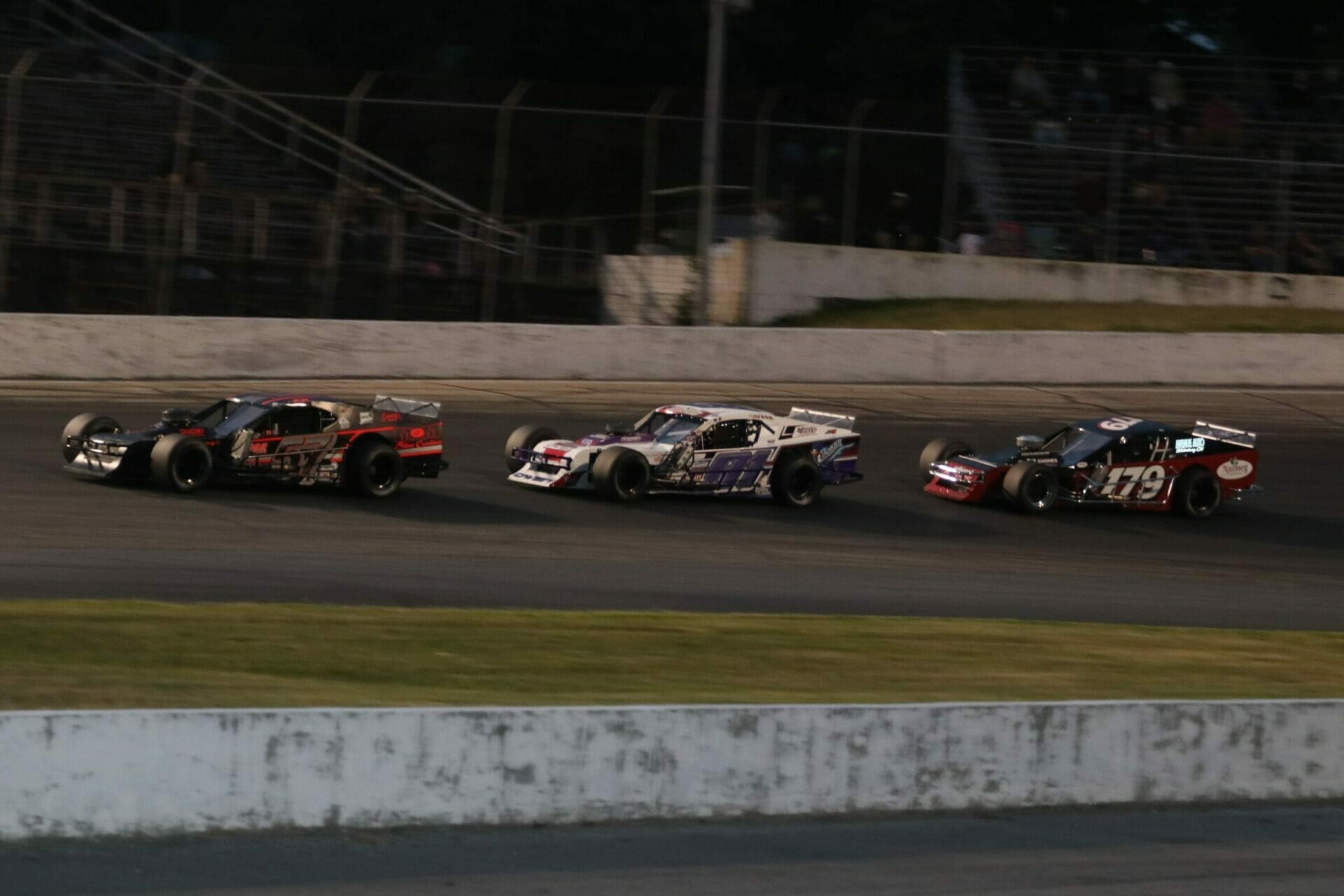 Barre, VT and Naples, ME ­— Officials from the American-Canadian Tour (ACT) and Pro All Stars Series (PASS) have announced the full schedule of events for the epic Thompson Speedway mid-week Doubleheader on Tuesday, August 16th and Wednesday August 17th. Twisted Tea Tuesday will feature twin-50 lap special events for the Sunoco Modifieds and a Street Stock/Limited Sportsman Open along with Night #1 of the new SK Lite Modified Double Down Showdown, a $300-to-Win Mini Stock feature and Fireworks to cap the night! Wednesday brings the return of the NASCAR Whelen Modified Tour for the Phoenix Communications 150 along with Night #2 of the SK Lite Double Down Showdown with ACT-type Late Models and Limited Sportsman.

The Twisted Tea Tuesday Night Special is headlined by the $3,000-to-Win Sunoco Modified 50 Lap barnburner with Sunoco Modified Masters Keith Rocco, Todd Owen and Stephen Kopcik expected to bring down the house in the extra distance, extra money extravaganza. The Sunoco Modified 50-lap purse also features a $1,500 prize for the second-place finisher, $1,200 to third and $400 to start. Also on the docket will be a $1,500-to-Win, 50-lap Street Stock Open Competition event as the local Limited Sportsman defend their home turf from New England Street Stock invaders for the long-distance cash prize.

As if two specials weren’t enough, the SK Lites are on schedule with an all-new Double Down Showdown – 30-Lap feature events on both Tuesday and Wednesday of the Midweek Doubleheader, each paying $750-to-Win, double the normal weekly purse for the SK Lites! The fast and furious Thompson Mini Stocks will also be featured on the Twisted Tea Tuesday schedule with a $300-to-Win, 25-lap feature as Kevin Moore leads the war over defending champion Jared Roy. An epic Fireworks presentation will round out Night #1! Pit Gates will open at 3:00pm with Grandstands Open and Practice Starting at 5:00pm Tuesday. Post Time is set for 7:00pm with General Admission set at $25 for adults, $10 for kids 6-12 and kids 5 and under are free.

Wednesday, August 17th brings the NASCAR Whelen Modified Tour back to Northeast Connecticut for the Phoenix Communications 150! Alongside the Touring Modified stars will be the Championship event for the SK Lite Modified Double Down Showdown with another $750 at stake for the winner. There is also a $1,000 Point Fund for the top three SK Lites who total the most points in the two 30-Lap events with $500 going to the Double Down Showdown Champion, $300 to the runner up and $200 to the third-place finisher in final points.

Wednesday will also feature the ACT-type Late Models and Thompson Limited Sportsman as they continue their 2022 Track Championship battles for the large crowd expected to witness the return of the NASCAR Whelen Modified Tour! Full race day schedule will be released upon confirmation from NASCAR. General Admission is set at $40 for adults, $15 for kids 6-12 and kids 5 and under are free! 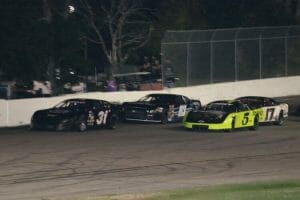 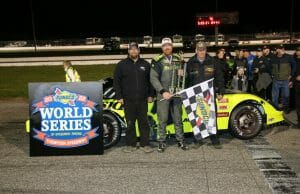 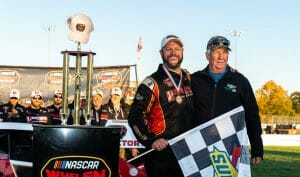 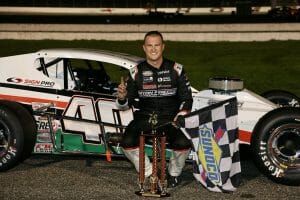 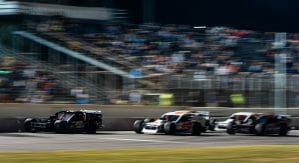 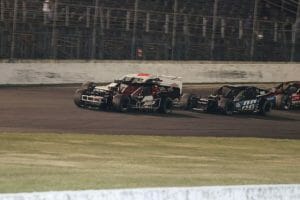 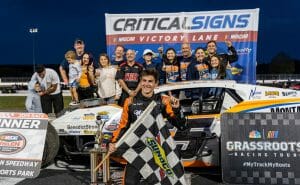