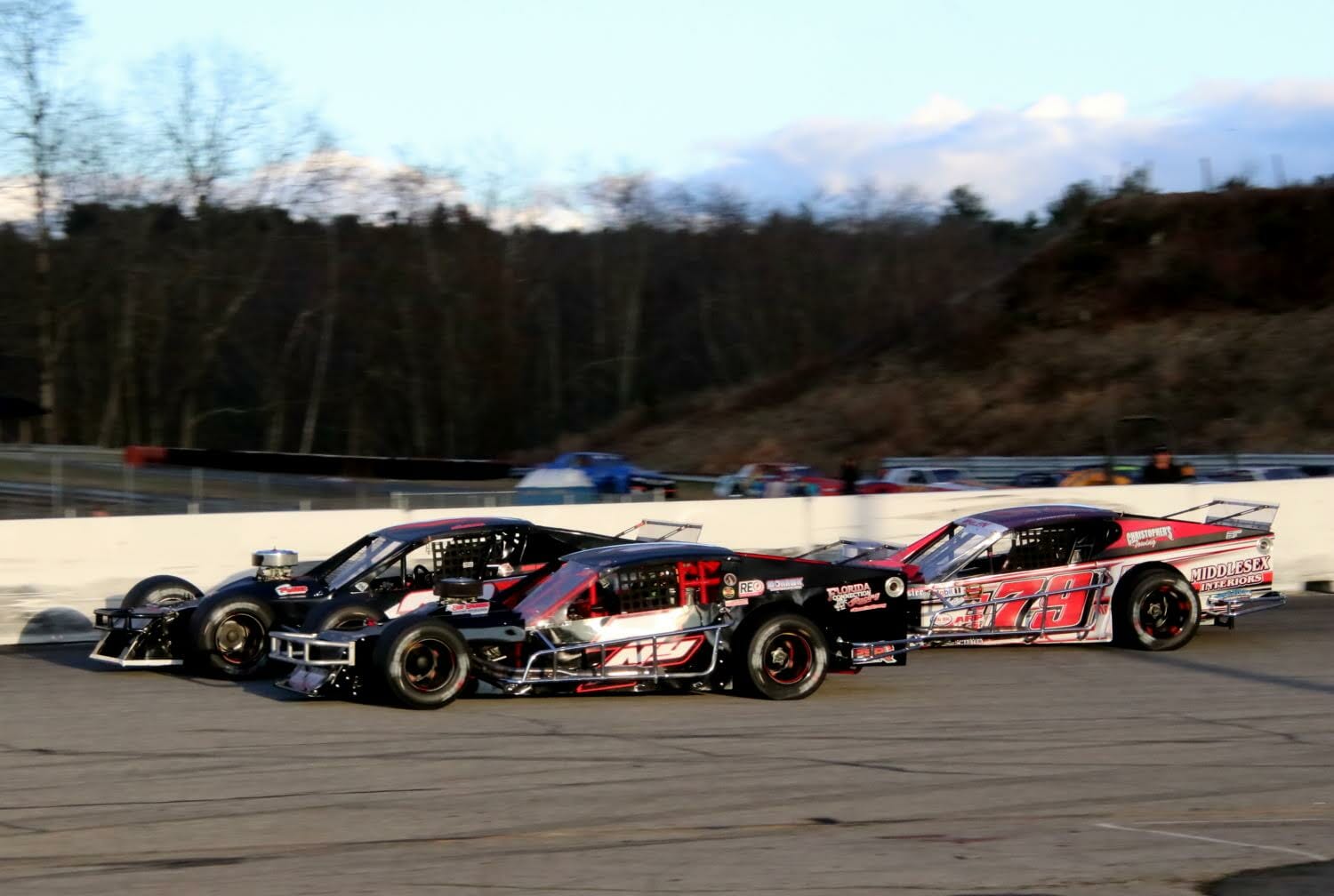 THOMPSON, Conn. – For the first time since April, Thompson Speedway Motorsports Park will roar back to life on Wednesday night for a mid-week special on June 15. Headlined by the $5,000 to win Outlaw Open Modified Series Nutmeg State 75 presented by Twisted Tea, the night includes six divisions of racing, with some of the top drivers from across the region headed back to Connecticut.

In the Icebreaker 125, Mike Christopher Jr. opened a tear with Tommy Baldwin Racing, dominating the final stages to take the win. Since then, Baldwin Racing has been on fire – winning two straight NASCAR Whelen Modified Tour races in the month of May with Doug Coby, and Christopher, behind the wheel. Wednesday, they look for the $5,000 prize against some stiff competition.

Former NASCAR Cup Series regular Ryan Preece, a former Thompson track champion, also leads the entry list heading into the 75-lap event. Preece is a proven winner at Thompson, and with a new car that only has one race under its belt, Preece is going to look to shake the bugs out and get to the front of the pack.

Woody Pitkat, driving for Doug Dunleavy, is coming off a victory at Stafford Motor Speedway last Friday night and has decided to look to carry that momentum into Thompson. Pitkat is no stranger to Thompson’s high-banks, as a former track champion, and multiple-time Late Model winner over the last few years. On top of his efforts to chase the Modified check, Pitkat will also return to the wheel of the No. 91 Hartwell Motorsports Late Model.

Names like Chris Pasteryak, multiple-time track champion and standout Keith Rocco, Max Zachem, Ronnie Williams and others are also expected to battle for the win in a race fans will not want to miss.

On top of the Outlaw Open Modified Series, Thompson’s five local divisions will also return to racing for their second events of the season.

At the Icebreaker, Stephen Kopcik opened the Sunoco Modified season in Victory Lane, besting Christopher Jr. over the final laps in their 30-lap feature. This time, those two drivers will have to contend with Keith Rocco. As a nine-time Thompson champion, Rocco struggled some at the Icebreaker but will be looking to turn it around and get back to Victory Lane. The Berlin, Connecticut, native will have additional challengers like Todd Owen, Troy Talman and others on his bumper.

Derek Gluchacki’s Late Model success across New England this season started back at the Icebreaker, when the rising star won the feature in his No. 03. Since then, he’s carried the checkered flag and put together strong runs at a variety of tracks. He will have to contend with names like Brian Tagg and Nick Johnson, who joined him on the podium at the Icebreaker. Look out for Rick Gentes, Mark Jenison, Ryan Morgan and others to also be at the front of the pack.

The Mini Stocks are the only local division to have two races in this season, with defending champion Jared Roy and Kevin Moore splitting victories. Moore leads Roy by eight in the early point standings, with Tommy Silva and Dave Trudeau close behind. The 15-lap Mini Stock feature always produces a tight battle around the Thompson high-banks and Wednesday will be no different.

Stephen Chapman captured his first Thompson win at the Icebreaker in the SK Light Modifieds and will look to make it a second straight win this week. Chapman bested names like George Bessette Jr., Tyler Chapman, John O’Sullivan and Ethan Durocher. The SK Light Modifieds produce some of the top Modified action in the New England region, especially at Thompson, where the youth of Modified racing is showcased before competitors make their anticipated move up the racing ladder.

In the Limited Sportsman, Corey Fanning, Aaron Plemons and Larry Barnett put together quite the first race of the season, with Fanning coming out on top. In race two, names like Brent Gleason, Zach Robinson and others will look to accomplish the tough task of joining them at the front of the field.

The pit area will open at 2 p.m. on Wednesday, with rotating practice starting at 4 p.m. The drop of the green flag for heat races is scheduled for 6 p.m., with the Outlaw Open Modified Series Nutmeg State 75 presented by Twisted Tea set as the headliner of the night. For those who can’t make it to the track the race will air live on RacingAmerica.TV.

Tickets for race night are available in advance by visiting https://happsnow.com/event/Thompson-Speedway-Motorsports-Park-YHPQ. Tickets in general admission are $30 for adults, with children 6-12 set for $10 and ages five and under free. Tickets will also be available at the track on race day. Pit passes for the event are $45 for adults, with ages 12 and under just $25. All pit passes will be sold at the track. For those who can’t make it to the track, fans can watch live on RacingAmerica.TV. 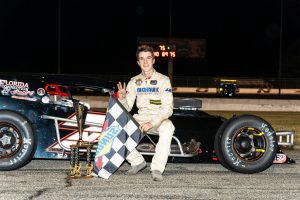 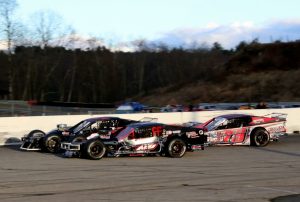 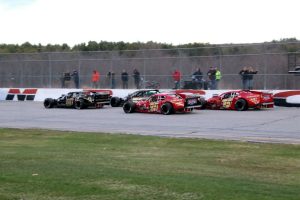